Billy Breslin has been playing guitar and polishing his craft for more than 4o years.​​

At Camp David, Md., with President and Mrs. Reagan

When not performing, he is known as "Mr. Breslin" and teaches English at Leonardtown High School.

After his tour in the U.S. Marines, Billy attended Frostburg State University and began playing the bars and clubs in Western Maryland and West Virginia. His band "The Swamp Weasels" opened for national acts out of Nashville in the early 90's, and he continues to play with the original members in variations of duos, trios, and full band performances. Often a solo act, Billy has become comfortable with a variety of styles and continues to play throughout the East Coast.​

​Billy has performed at 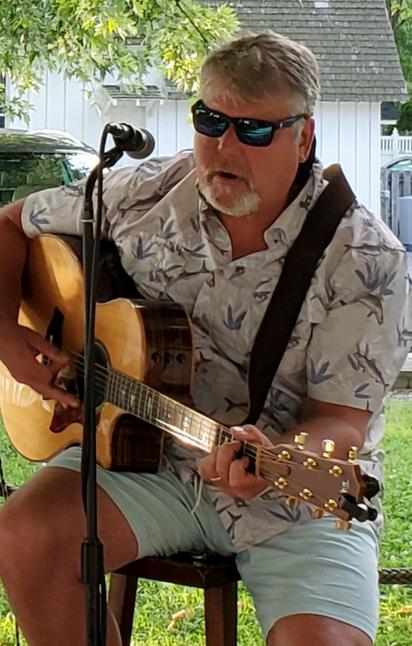 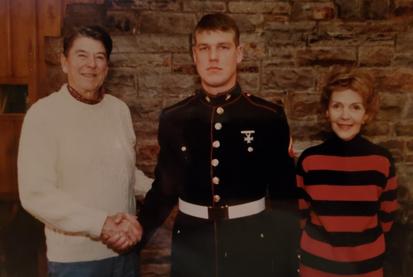 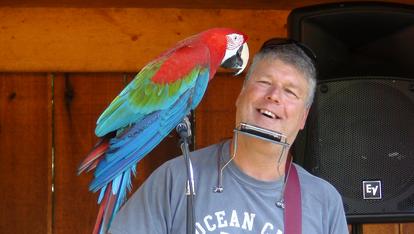